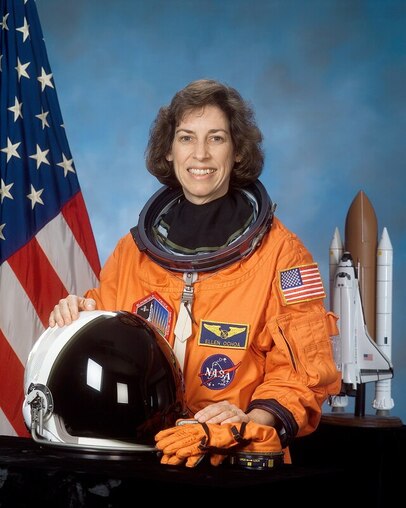 Ellen Ochoa
​Dr. Ellen Ochoa, a veteran astronaut, was the 11th director of the Johnson Space Center. She was JSC's first Hispanic director, and its second female director.  Her previous management roles include Deputy Center Director and Director of Flight Crew Operations.
Her paternal grandparents immigrated from Sonora, Mexico to Arizona and later to California where her father was born. Born in California, she grew up in La Mesa, California, and was the middle child of five. Neither of her parents had college degrees. Ochoa earned a bachelor's degree in physics from San Diego State University and a master's degree and doctorate in electrical engineering from Stanford University. Ochoa is a classical flautist and played with the Stanford Symphony Orchestra, once receiving the Student Soloist Award. While an undergraduate at San Diego State University, she played the flute for two years as part of the university marching band and for five years as a member of the university wind ensemble. She took a flute with her on her first mission to space 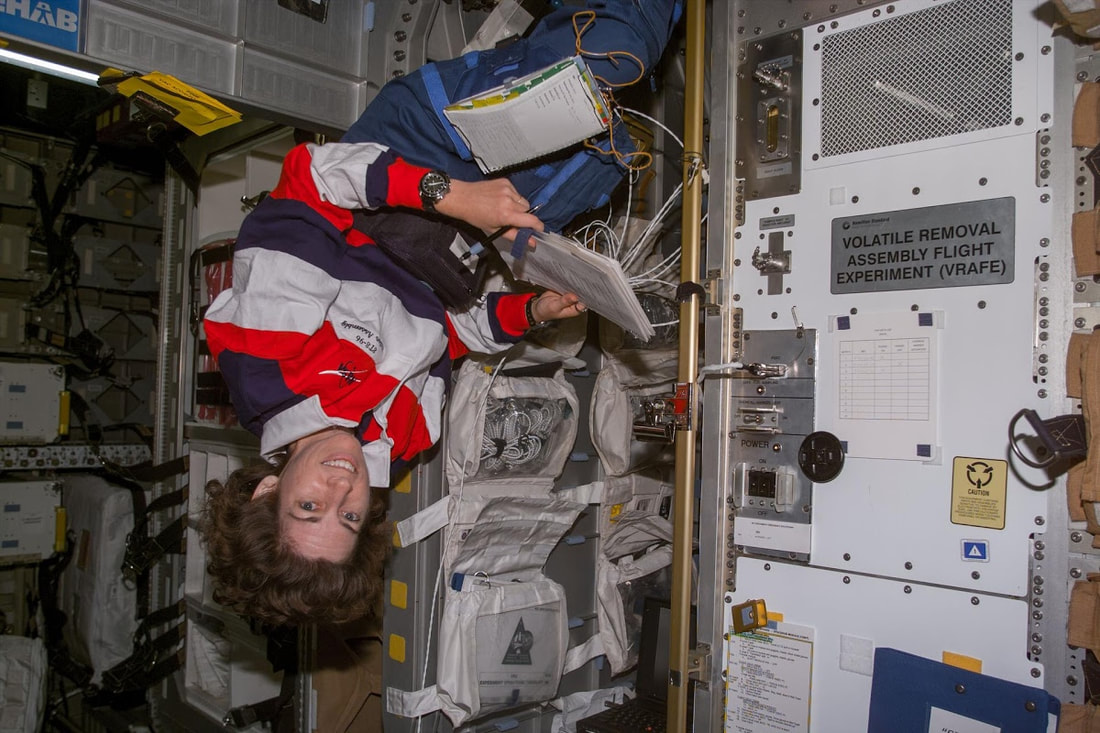 As a research engineer at Sandia National Laboratories and NASA Ames Research Center, Ochoa investigated optical systems for performing information processing. She is a co-inventor on three patents and author of several technical papers.

Ochoa joined NASA in 1988 as a research engineer at Ames Research Center and moved to Johnson Space Center in 1990 when she was selected as an astronaut.  She became the first Hispanic woman to go to space when she served on the nine-day STS-56 mission aboard the space shuttle Discovery in 1993. She has flown in space four times, including STS-66, STS-96 and STS-110, logging nearly 1,000 hours in orbit. 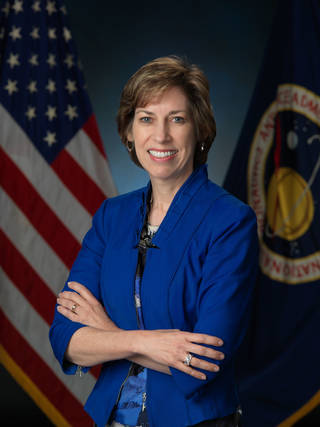 Ochoa has been recognized with NASA's highest award, the Distinguished Service Medal, and the Presidential Distinguished Rank Award for senior executives in the federal government. She has received many other awards and is especially honored to have six schools named for her. She is a Fellow of the American Association for the Advancement of Science (AAAS) and the American Institute of Aeronautics and Astronautics (AIAA), serves on several boards, and chairs the Nomination Evaluation Committee for the National Medal of Technology and Innovation.
Source: NASA.gov, Wikipedia