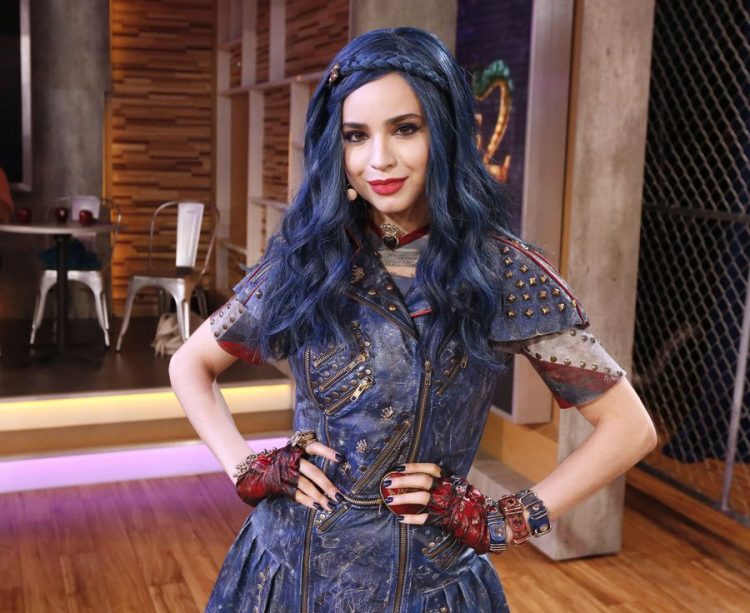 ​Sofía Carson
Sofía Daccarett Char, known professionally as Sofía Carson, is a Colombian-American actress and singer.
(In this Spanish name, the first or paternal surname is Daccarett and the second or maternal family name is Char.)

Carson attended UCLA, majoring in communications with a minor in French.
Carson's acting career launched in 2014 when she guest-starred as Chelsea on the Disney Channel series Austin & Ally. In 2014, she was cast in a starring role in the Disney Channel Original Movie Descendants, in which she plays Evie, the daughter of the Evil Queen from Snow White. She later reprised her role in its two sequels and other work in the franchise. 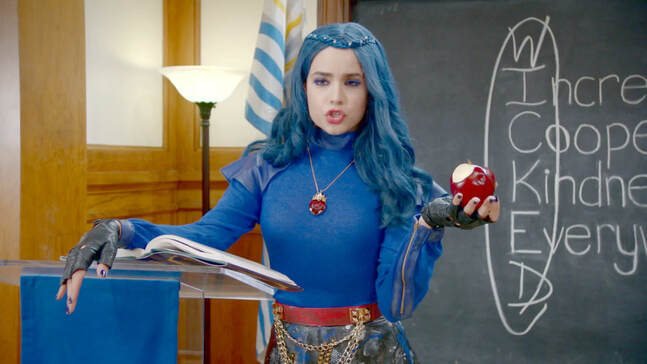 In August 2019, Carson was designated as the first Global Ambassador of the Latin GRAMMY Cultural Foundation. Her role includes advocating, promoting, and increasing awareness of the foundation's mission and educational programs. Since its establishment five years ago, the Latin GRAMMY Cultural Foundation has donated more than $5 million in scholarships, grants, musical instrument donations, and educational events in the United States and Ibero-America. 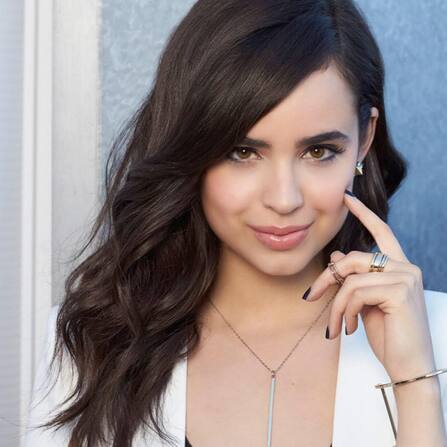 In October 2020, she was named a UNICEF Ambassador.
In 2022, she partnered with the Latin Grammy Cultural Foundation to announce the Sofia Carson Scholarship which will fund a bachelor's degree at the Berklee College of Music.

Having learned Spanish at home, English in school and studying French in college, Sofía is multilingual. 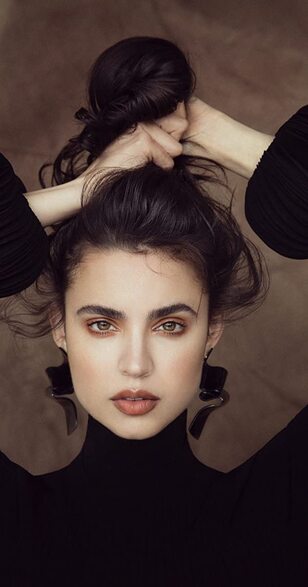 "My mom is Colombian, so I was raised going to Colombia every year to see my family. I am lucky enough that I get to speak both languages and they are both a part of who I am. Also, we were raised eating mac and cheese and popcorn, but also, deditos de queso, empanadas, arroz con pollo and listening to boleros, or reggaeton, but also listening to Michael Jackson, Stevie Wonder, and others.

We’ve been raised completely biculturally. I think it’s a cool experience; I never really knew or appreciated [the] good it would do me in my future to be bicultural – to have both cultures with me and both languages – than right now in this moment in my career.

​Speaking Spanish has been such a plus and I feel so proud to be Colombian, and to be Latin and to go around the world and speak my languages. It’s great."
Sources: IMDB, Wikipedia